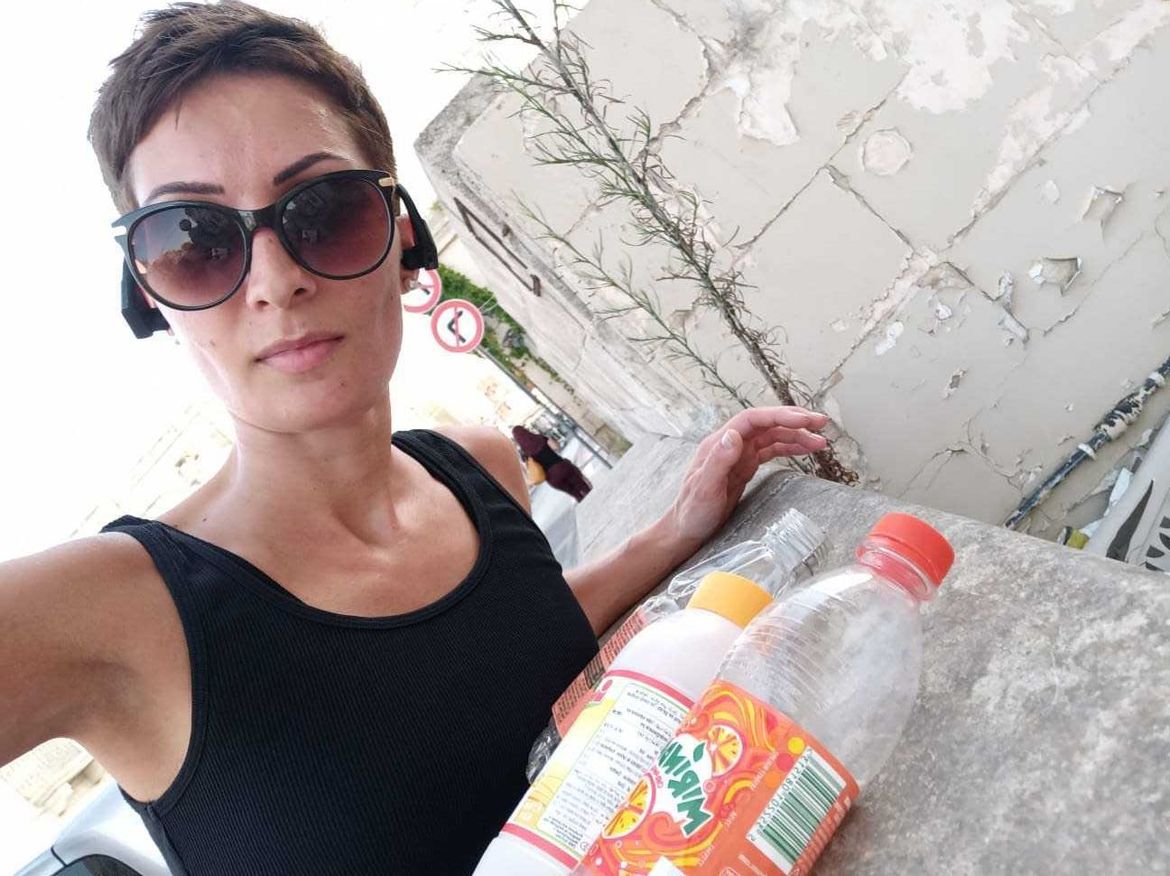 This June, we at Yellow took part in the Wave of Change challenge for a cleaner Malta.

We at Yellow love nothing more than taking action and making a difference, and this month we did so by participating in the Wave of Change campaign.

The aim of this campaign is to take action on single-use toxic plastics and to raise awareness on the damage that they cause to the environment.

Our team members found and threw away any plastics – both in urban areas and out in nature. In all we have collected over 20 pieces of single-use plastics. We also tagged three other companies to partake in the event, TVM, 89.7 Bay and Times of Malta.

The founder of this challenge, Neil Agius swam from Sicily to Malta to help raise awareness for the environment. He was later joined by Andrew Azzopardi, Hannah Cutajar, Steve Grech and Richard Zerafa also took part in this swim.